Service to Drama and Dance 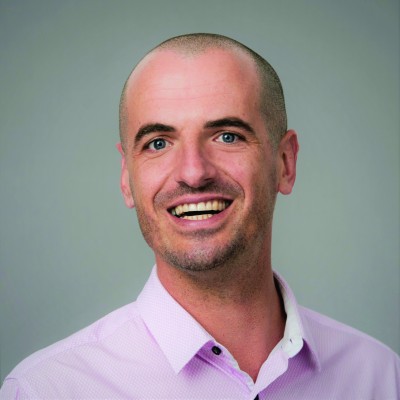 Delivering award-winning school productions of a “standard of excellence like no other”, are a hallmark of St Andrew’s College Head of Drama and Dance Laurence Wiseman.

Now in his eighth year with the college, having previously served for about a decade at other schools, Laurence is noted for providing an experimental and immersive learning environment for his students. Empowered to create their own theatre projects and to direct, write and perform, his students’ work is consequently “imbued with both technique and heart”.

Laurence’s motivation, training, guidance, friendship, and even light-hearted banter has been praised with having “set alight a fascination with drama in countless students”, with many graduates subsequently having successful careers in the performing arts.

Working alongside student cultural leaders, he fosters a whānau/family-like, team culture within each class. Laurence is inciteful in his feedback, both at a technical level and in his approach to sensitive issues and considers current concerns or traditional playwrights’ observations with great humanity.

While Laurence’s primary focus is on students developing personally and socially through the “vehicle” of theatre, the undeniable byproduct of his endeavours is that they also continually-achieve strong academic results.