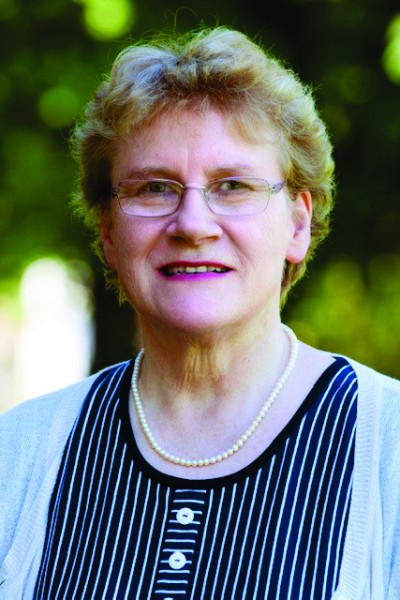 A “constant” in Medbury Preparatory School’s boarding house as Senior Matron for almost 25 years, Rosemary Black’s dedication, professionalism and pastoral excellence is described as “second to none”.

After completing a weekly 98km journey to the school from her home in Culverden, Rosemary becomes the proxy parent for 28 permanent and permanent casual boarders, as well as international student boarders.

With a focus on student happiness, strong peer connections, safety, wellbeing and embracing the unique learning opportunities that come with boarding, Rosemary’s professional and caring demeanor instills confidence in parents and their boys alike.

She has put several systems in place which not only assist with the operational aspects of boarding but also build each student’s life skills. Her influence has fostered a collaborative and supporting boarding environment, with students encouraged to take greater responsibility as they transition seamlessly through the boarding house into secondary boarding.

Given the events to have befallen Christchurch over the past two decades, the pastoral nature of Rosemary’s already immensely important role has been significantly accentuated. Rosemary was noted to have been “outstanding during these challenging times, providing great comfort to her extended flock”.

While primary boarding numbers are falling in many parts of the world, the high team standard of care fostered by Rosemary has undoubtedly contributed to the school’s boarding numbers remaining strong. Parents have also provided the highest levels of praise and confidence in Rosemary’s care and wellbeing of their sons.