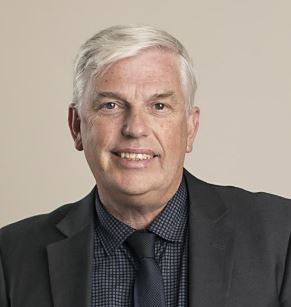 Mark began teaching in 1981, having graduated from the University of Auckland with a Bachelor of Science and Diploma of Teaching from Auckland Teacher’s College.

Mark’s early teaching years were spent at Kelston Boys’ High School. Whilst teaching in Niue for two years as Head of Science, Mark developed a greater interest in language and working with students whose first language was something other than English. After a further four years back at Kelston, he moved overseas once again, spending six years working at a girls’ school in Brunei, which provided further insight into English second language learning. This inspired Mark to commence his Master’s degree in Science education, looking at how digital media could assist an ESL student with their understanding of science.