There are many people working in our Member Schools who have served their school community in different roles over many years, making a significant long-term contribution to the life of their school. At ISNZ, we like to celebrate the commitment of these long-standing staff members. 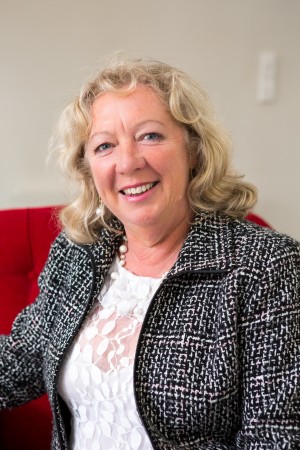 Margaret has been at Diocesan School for Girls since 1997, when she first joined the staff as an English teacher.  She became the Head of Faculty English in 2004, joined the senior team in 2009, and was promoted to her current position in 2017. During those years, Margaret has taught countless Dio students and says that nothing gives her more pleasure than seeing the girls grow and graduate to fulfilling lives beyond school.

Margaret was instrumental in the establishment of the IB Diploma programme at Diocesan in 2008. She taught the English Group A subject for several years and enjoyed the depth and breadth of reading and study of international literature that the course demanded. She has also had a proactive involvement with NCEA, marking examinations from Level 1 to Scholarship English, running workshops for Scholarship teachers and working closely with NZQA to ensure consistency across the three levels of English and the three external standards.

Margaret is a keen supporter of sport and the arts and will often be seen on the sidelines at netball, poolside at underwater hockey, as well as actively involved in music and drama activities. Diocesan thanks Margaret for her 22 years of dedicated service and celebrates her continuing contribution to the life of the school.

Christine has played a significant role in the development of Matahui School and its community over 28 years. She has taught many students over this period of time and often these students come back to visit her or she has stayed in contact with them. Christine is held in high esteem by her colleagues and is fondly remembered by all the students who progress through the school for the support and guidance she provided as they began their learning journey.

Christine’s nurturing nature has enabled her to bring out the best in those she has taught. Her expertise and knowledge of student behaviour, thinking and quirky traits has made her a valuable resource within the school. Her knowledge of the multiple intelligences and her incorporation of these into a range of activities has inspired creative thinking in her students.

Christine will be leaving Matahui School at the end of the year to embark on another chapter of her life, and she will be dearly missed. 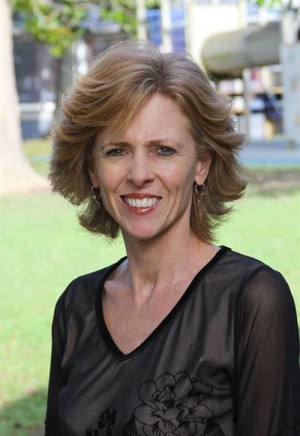 Having begun her teaching career in New Zealand, including teaching the Gifted and Talented Science programme at Sunnynook Primary in Auckland, Catherine taught in England before returning home to join the pioneering group of teachers and parents who created Pinehurst in 1991. As a foundation teacher, Ms Jones-Hill has had the opportunity to see Pinehurst develop from the original three classes into the world class, full Year 1-13 co-educational school that it is today.

Catherine has extensive experience working with the Cambridge Curriculum (CIE) including introducing the Cambridge Science Curriculum to Years 4 - 6 and the English and Maths Curriculum to Year 3. An experienced teacher at all levels of Primary from New Entrants through to Year 6, Catherine has taught and been involved with a number of specialist areas including Primary Science specialist, Group Support Programme (Junior College) Head of Junior Primary, PE and Music teacher Year 1 and 2.

Devoted to children's participation in team sports and physical fitness, she is passionate about netball and has coached netball, basketball and hockey teams including mentoring at ‘Kidzplay’ netball on a Saturday. Catherine has helped Year 1 netball teams with the development of their skills and fitness in addition to mentoring beginner netball umpires through running training courses and providing on court support.

Pinehurst School thanks Catherine for her 28 years of dedicated service; helping students achieve their very best in all areas of the school; supporting and empowering the parents and staff and for her commitment to the wider school community. 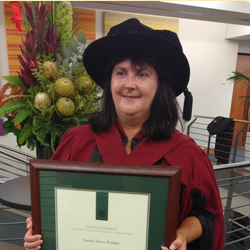 Sandie has taught at a variety of schools in Auckland at Secondary level. The schools have varied in their ethos, decile rating and curriculum. She has taught a range of subjects including Science, Technology and Mathematics. She has been teaching at Pinehurst for 24 years.

Last year Sandie achieved a PhD in Science Education. She decided to investigate whether students were more likely to pursue Science at higher levels of education, using differentiated programmes of work as the basis of the layered activities which incorporated ICT; Gardner’s Multiple Intelligences and Bloom’s taxonomy. The numbers taking Science to higher levels is ever on the decrease and she wanted to see if there was a way to turn the tide. Once she found a gap in the research, she then proceeded to design how she was going to do this, what instruments she would use and who would be her target group. Research throughout the process was ongoing as she always had to keep abreast of the latest material.

Differentiation has always been a passion for Sandie and finding new ways of achieving this has been an exciting journey for her. She has enjoyed finding out about the Layered Curriculum and aims to continue using this approach in her teaching.

Pinehurst School would like to thank Sandie for all her years of service. Her expertise are valued by staff and students alike. 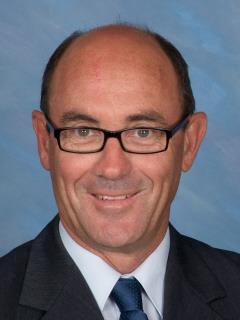 Kevin Taylor has given 30 years of service to Saint Kentigern College. He joined the College in February 1988 as a ‘Form 1’ (Year 7) teacher, and in the intervening 30 years, he has impacted positively on the learning, growth and character of countless young students in his care.

In 2005, Kevin was appointed as Head of Year 7 & 8, overseeing the pastoral wellbeing and academic progress of both girls and boys at these year levels. This is a role he continued when the College transitioned from a single College to separate Middle and Senior Colleges at the start of 2017.

Kevin has had many significant additional roles over the years including Teacher in Charge of Tennis for a number of seasons, and since 2001 he has been the College Bus Coordinator, organising the smooth flow of students on and off campus each day. The annual Year 7 camp is a highlight for all students and this is a result of his leadership and organisation.

Kevin is highly respected by staff and students alike and his calm manner, wisdom and compassion is greatly appreciated within our College Community. Saint Kentigern College thanks him for his 30 years of dedicated service and looks forward to his continuing contribution to the life of the College. 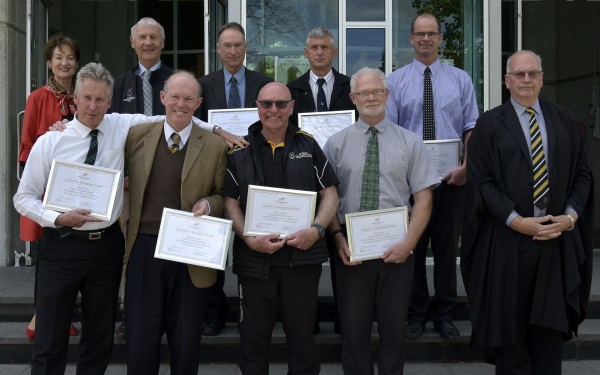 In October 2019, St Paul's Collegiate School, Hamilton held a ceremony to recognise teachers Robert Aldridge, Ian Campbell, Peter Gilbert, Michael Groom, Garth Littlejohn, Craig Morton, Neil Muirhead and Paul Wilson, who between them have given over 200 years of service to the school. Read their profiles here